Restless Sleep? You get off ok but it’s not restful.

Restless sleep? Can’t really settle for long – which means you’re exhausted all day? See what Chinese medicine can tell you.

On this page, we assume no such irritations are bothering you, yet still you have restless sleep. In other words, it’s coming from inside you, not from somewhere else.

Also, we have other pages for the following, so click them instead if they seem more relevant:

You don’t allow it to work through in time for the next meal, and this creates a traffic jam inside. Like a lot of angry drivers in a traffic jam, tension builds and anger – heat – is expressed.

This ‘heat’ or ‘anger’ prevents restful sleep. You get this in people, often older, whose digestions are growing less flexible, who eat too late at night.

A gentle walk in the open air before bed sometimes ‘settles’ the digestion. Of course, this syndrome can be ameliorated by having good bowel movements, with one of them before bedtime.

All these syndromes are what are called ‘excess‘ conditions. When you are asleep Chinese medicine says your body, your metabolism, should be relatively quiescent. Science tells us that even when in this state, there’s plenty going on, repairing the body and resting it. But, even so, relatively speaking, your body’s output of energy is much less at this time.

Of course, as the link above points out, you naturally alternate between deep and light sleep through the night. But in this ‘restless’ sleep’ condition and its syndromes in Chinese medicine, you can’t really properly enter either, although if you sleep at all, it is likely to be the dreaming, rapid-eye-movement sleep.

That means that if an acupuncturist were treating you for restless sleep, he’d almost certainly be moving or clearing food retention, or easing stagnation of Qi, or clearing Heat or resolving Phlegm.

All those actions help your body to get rid of the blockage or excess that is preventing good sleep. The experience of acupuncturists over several millennia is that these kinds of actions, for very carefully diagnosed syndromes, do improve sleep.

Is it possible to have more than one syndrome at a time?

Yes. In fact this is probably more common than just having one syndrome. Diagnosing a mixture of syndromes like this is important because your acupuncturist has to decide where to start treatment to help you get better from restless sleep.

You could also have other syndromes, not mentioned on this page, which upset your health in other areas than sleep.

Some of the other conditions that might be preventing you from sleeping properly are:

Get The Latest Updates

No spam, notifications only about new articles and updates. 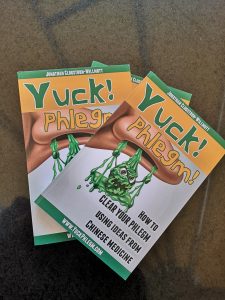 Yuck Phlegm is the title of my book on phlegm. If the picture makes you recoil, you’re in good company. Whoever talks about phlegm, anyway? 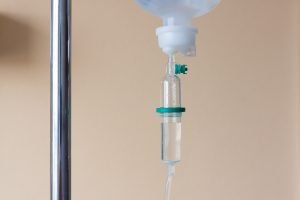 You Probably have Blood Stasis! What to do about it?

Blood Stasis (Blood Stagnation) is a major constituent of Chronic Ill-Health, Pain and Ageing. Strive to keep your Blood moving! 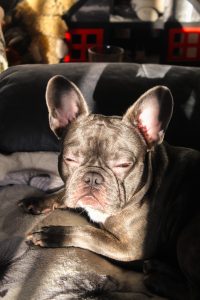 Wheezing is what happens when your air passages tighten up and you make a sound as you breathe. It can mean asthma or worse. See what TCM says. 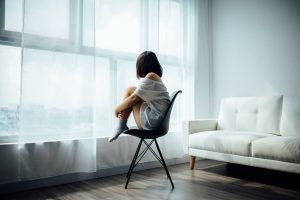 What can Acupuncture for Depression Offer?

What can Acupuncture for Depression offer? How does it fit into Chinese medicine? What points work? And why? 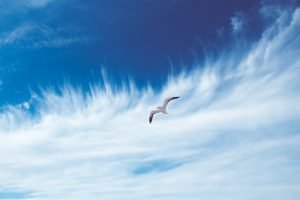 Weight Loss Exercise won’t work unless you let your Lungs work too. Are they up to it? Here’s what to do.. 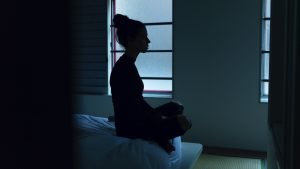 Wake Up Often? Is this a Nightly Problem?

Do you wake up often from sleep? You get to sleep, then you keep waking up? Here’s what Chinese medicine thinks about your problem.

We use cookies to ensure that we give you the best experience on our website. If you continue to use this site we will assume that you are happy with it.OkPrivacy policy